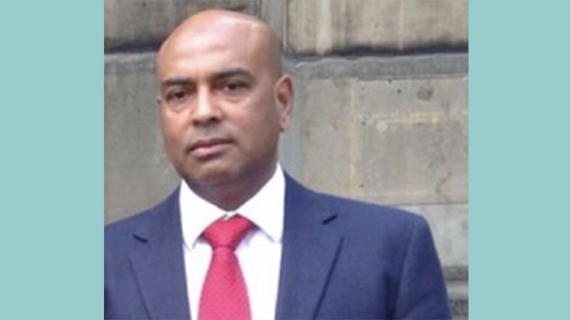 A new draft clause has recently been added to the government’s proposed Nationality and Borders Bill, which the UK Home Secretary, Priti Patel, is currently steering in the Houses of Parliament. The Bill has been passed in the House of Commons and is currently being scrutinised line by line at the House of Lords.

The new draft Clause 9 of the Nationality and Borders Bill puts forward the concept of completely stripping an individual’s British citizenship without any notification whatsoever, if the local authorities do not hold an account of the individual’s full contact details. It appears to be, at face value, a formal extension of the rights exercised by the then-Home Secretary, Sajid Javid, who stripped Shamima Begum – a schoolgirl widely known for fleeing the UK to join ISIS in 2015 – of her British citizenship in 2019. The stripping of Shamima Begum’s citizenship was unprecedented at the time, but appeared to validate the setting of a new precedent in order to allow the British government to legitimately repeat such acts based on a new legal framework. Hence, the decision to push through the new Nationality and Borders Bill.

There is no doubt that it is extremely difficult to ignore the prejudiced basis under which this proposed law is being promoted.  People will no longer be notified if, why and when their British citizenship is stripped by the British government; meaning that, in turn, their identity and sense of belonging is no longer as concrete as it may have been. The very principle behind the rule of law which forms the basis of law and order in this country, is to allow every individual the right of knowing why and how an adverse decision is made against them, and to give them an opportunity to appeal any unfair decisions. Though the Nationality and Borders Bill is yet to be officially approved by both Houses of Parliament, the obvious question it raises is one of unfairness: how can a person challenge a decision that they have no awareness of? An appeal can theoretically be lodged and is provided for in the draft Bill, but the overall effect of the Bill does not practically encourage this process. For example, if one is stripped of their citizenship and deported, the logistical ability to lodge an appeal is made all the more difficult by not being in the country, let alone having scant details as to why their citizenship was revoked in the first place.

There is also no doubt that the Bill aims to, at its heart, target the Black, Asian and Minority Ethnic (BAME) communities who are British citizens by birth or who have acquired British citizenship. For instance, under international law – and specifically, the 1948 Universal Declaration of Human Rights – everyone has the right to a nationality. Therefore, people cannot arbitrarily be left stateless. This would be the absolute case for white Caucasian British citizens who can only trace their ancestry back to the UK. On the other hand, stripping the citizenship of those from a BAME background is likelier to occur, as the Home Office has already acknowledged and reasoned that stripping the citizenship of those who have dual nationality or who can possibly get citizenship somewhere else, such as the country their parents come from, is possible under the Bill. The result of the Bill is therefore to implicitly create a second class of BAME British citizens, who almost certainly know that the government has the means to impact them under the Bill unlike their Caucasian British counterparts. Citizenship and equality are therefore no longer sacred, with one class of British citizens facing unfair treatment as against those who may be indigenous to the UK. To suggest that the British government can deport individuals to countries they have no familiarity with – simply by reason of their ancestry – is redolent of racism.

In addition, we cannot forget the silent victims should the Bill be passed – the underage children of individuals who have their British citizenship revoked at the time of their children’s birth. It is true that  stateless children residing and remaining in the UK can register for British citizenship if they have always been stateless, have been residing in the UK for at least five years, and are under 22 years of age. However, it is appalling that they can no longer automatically obtain British citizenship by virtue of their birth to British citizens, as provided for in the British Nationality Act 1981, because this proposed Bill can threaten anyone’s citizenship at any time. This therefore means that we can expect an increase in statelessness amongst the British BAME community and their children.

The UK government, with Priti Patel as its spearhead, has turned a legitimate issue of security into a tool to attack the British BAME community. The Bill makes it very easy for the British government to remove asylum seekers, change its mind on whom they wish to award British citizenship to, and whom they can take citizenship away from – all without having to justify such decisions or notify those affected by the decisions. It is now up to the local communities of the UK – in our case, the Bengali community – to take as much action as we can on a grass roots level to ensure that there is enough awareness to lobby against the Bill. We must fight for equality and fairness and for the upholding of the rule of law; and in order to do so, we must rally all those who are in a position of help. Therefore, please contact your MP, your local councillors, attend rallies and marches, and speak up online and in-person against the proposed Bill and the injustice it aims to implement in our modern day society. The Nationality and Borders Bill has no place in a modern day society made up of people peacefully coexisting from a multicultural background. 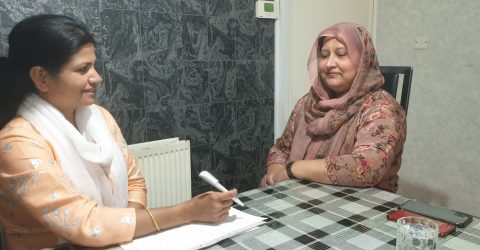 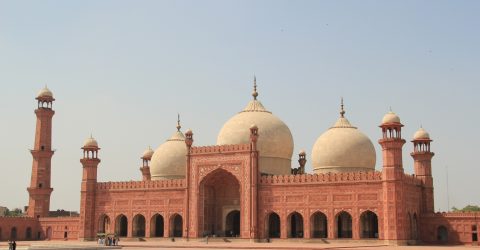 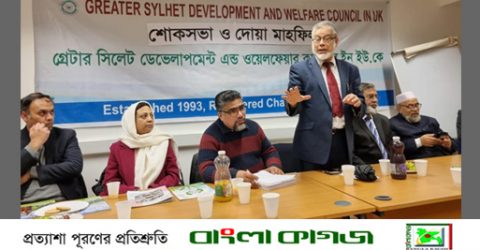 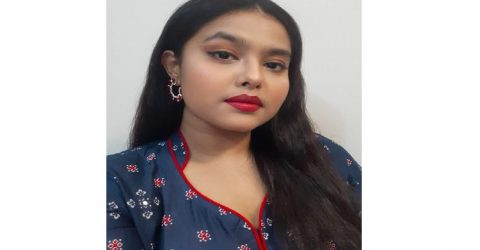